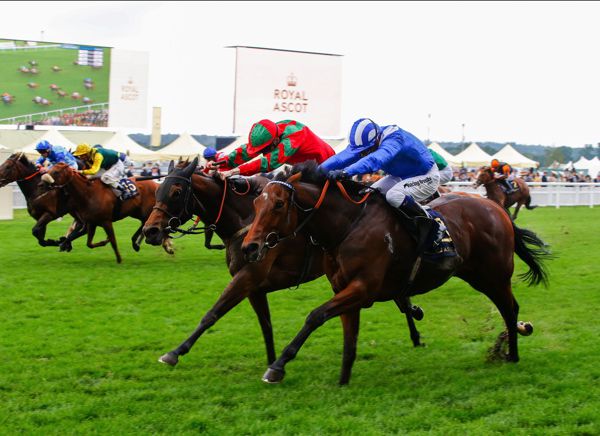 Afaak (nearest)
©© Photo Healy Racing
Six British-trained horses will be chasing a prize-money fund of £500,000 on Friday in the first running of the Bahrain International Trophy, the newest stop on the global racing circuit.

The John Gosden-trained Turgenev and Royal Hunt Cup winner Afaak are among a total of nine European runners taking on five of the best locally-trained horses in a cosmopolitan 14-runner field for the new 10-furlong event.

Set to be staged at the Rashed Equestrian and Horseracing Club (REHC) at Sakhir, about half an hour’s drive south of the centre of capital city Manama, the contest represents a landmark moment for Bahraini racing, as it is the first race in the country ever to feature horses from overseas.

Robert Havlin rides Turgenev, who will be carrying the colours of Godolphin for the first time. The three-year-old made headlines over the summer when caught by Biometric in the final furlong of the Britannia Stakes at Royal Ascot, a defeat that cost Frankie Dettori a famous five-timer.

“This has been a target for a while now,” said Thady Gosden, pupil-assistant to his father, speaking at Wednesday’s post-position draw ceremony at the Four Seasons Hotel in Bahrain Bay.

“He ran over 10 (furlongs) at the start of the season, then we dropped him back to a mile and he ran well in the Celebration Mile at Goodwood and at Sandown last time. Sending him back up in trip slightly faster ground and easier track might suit him.”

Sheikh Hamdan’s Afaak went one better than Turgenev at Ascot, where he won the Royal Hunt Cup for trainer Charlie Hills with Jim Crowley in the plate. Now he steps up to a mile and a quarter for only the second time in his life; all four career victories have come at a mile.

“There’s a nice long straight for him and I’ve always thought a mile and a quarter could be his best trip — it’s a stiff mile at Ascot and he was staying on there. It’s a really even field, but he’s travelled well and he looks really well out here.”

Arc-winning jockey Pierre-Charles Boudot, the new superstar of French racing, is in town to ride Intellogent, the only Group One winner in the field. He can run without a penalty for that success in the Prix Jean Prat in 2018.

Among the home team are Euginio, a Group Three winner when with Richard Hannon and now with Fawzi Nass, and local hero Thorkhill Star, the poster boy for Bahraini racing after a sequence of big-race successes.

Shaikh Salman bin Rashed Al Khalifa, the REHC executive director, said: “Attracting so many top owners, trainers, jockeys and horses for our first international race has exceeded our expectations and means a lot for Bahrain, but I am sure this is only the beginning of a successful journey to establish our country in the racing calendar.” 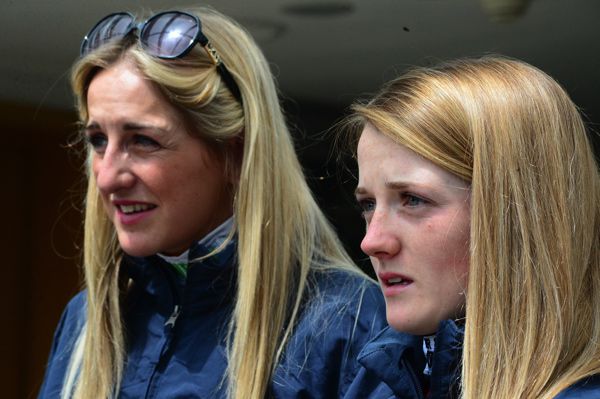 Hollie Doyle recorded a landmark winner at Chelmsford on Thursday, as victory aboard The Perfect Crown gave her a 100th success of the year.