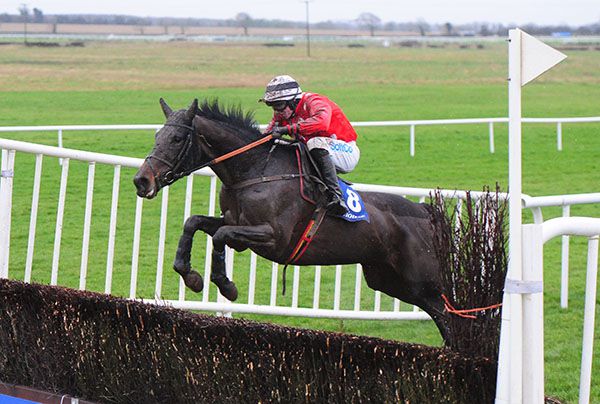 By Tom Weekes
Countess Cathleen made full use of having bottom weight in the opening 150th Irish Grand National Beginners Chase, confined to horses rated 116 or less over hurdles, at Fairyhouse today, as the mare scored for her owner/trainer and stallion master Denis Hickey.

The daughter of Yeats was a previous maiden hurdle winner at Clonmel in February 2018 and today, as is the norm for such races, was allowed the mares' advantage of a 7lbs allowance, despite holding a hurdles' rating of 115.

In-form claiming jockey Sean O'Keeffe took a further 5lbs from Countess Cathleen's back, leaving 11st in all, and in the race went clear from the second last to score a comfortable four and three parts of a length win over Shakeytry.

Afterwards Hickey, who stands stallions at Garryrichard Stud in Co Wexford and has twice won the Thyestes Chase at Gowran as a trainer, stated “it was an ordinary chase but she won well.

“She's been a bit unlucky as she didn't get her ground last year. That was really her problem and she loved that there today.

“She won a hurdle race at Clonmel a couple of years ago on heavy ground and hasn't really had it since. Hopefully she'll keep going.

“Sean is riding with great confidence at the moment.” 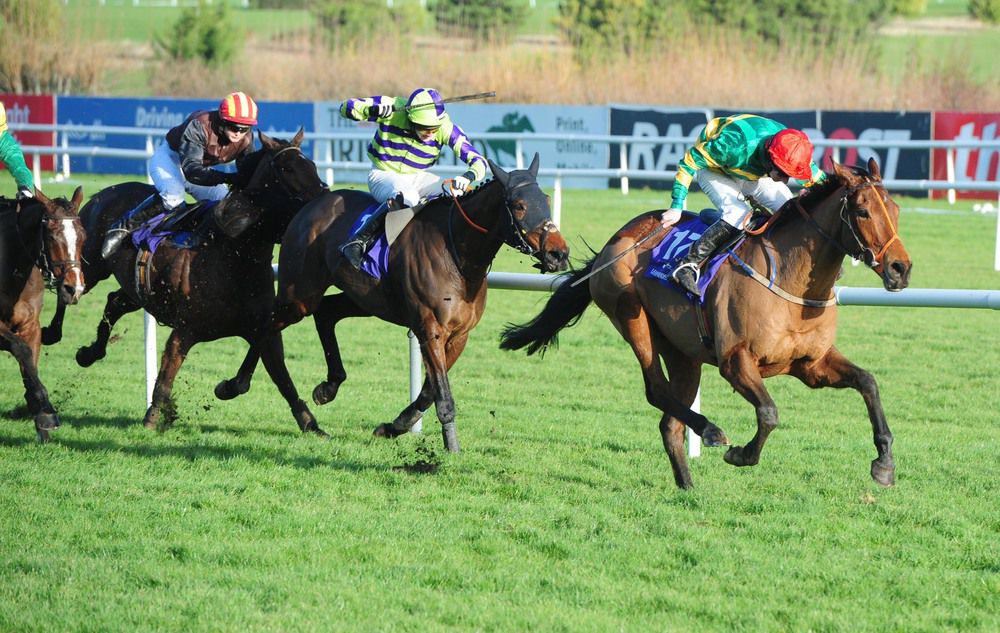 Tom Mullins is hoping his last season's Munster National winner Spider Web will get into the Thyestes Chase at Gowran later this month.