Johnson "very positive about Cheltenham" after breaking arm at Exeter 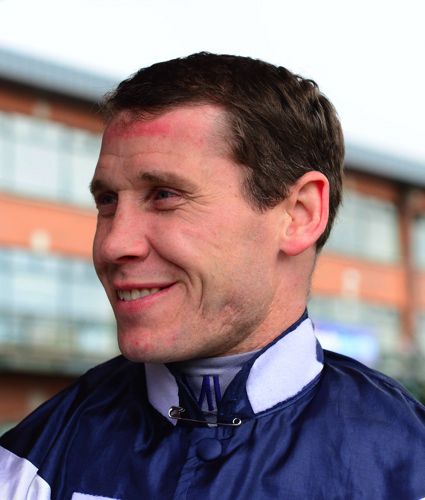 Richard Johnson
©© Photo Healy Racing
Richard Johnson is to have an operation on his broken right arm after a fall at Exeter — but is “very positive” he will recover in time for the Cheltenham Festival.

The champion jump jockey suffered the break in a fall from Westend Story at the sixth fence in the Dare To Dream Novices’ Limited Handicap Chase.

Trainer Philip Hobbs, for whom Johnson is stable jockey, later confirmed the extent of the injury.

Johnson was assessed in an Exeter hospital — and after speaking to him, Hobbs said: “He has broken his right arm in between the elbow and the hand.

“He is going to have an operation on it, to have it plated, either tomorrow or Thursday.

“He expects to be off for a month or so. He sounded very positive about Cheltenham.”

Johnson, champion jockey in each of the last four seasons, trails Brian Hughes by three winners in their title battle.

This year’s Cheltenham Festival is due to get under way on March 10. 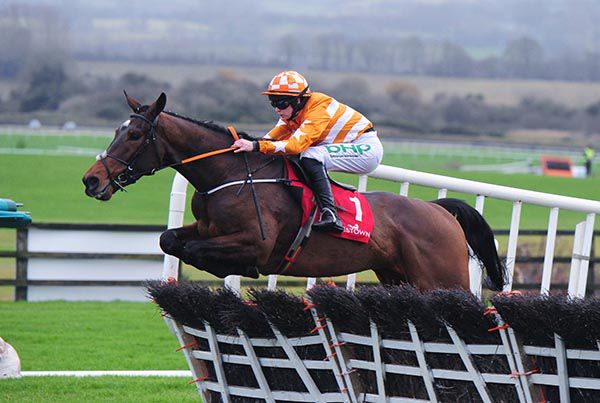