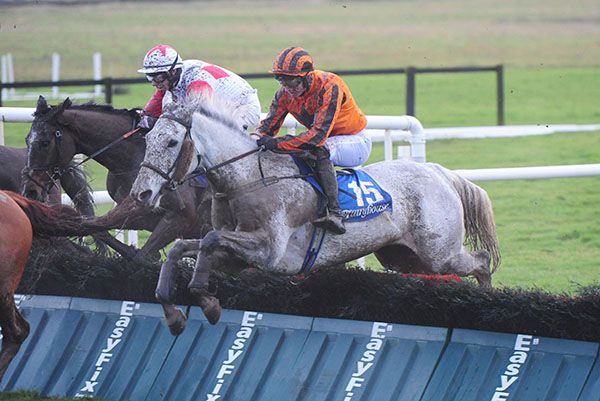 The daughter of Tikkanen made her career debut as a seven year old, two years and one day ago on January 13 2018 and today ended a 13 race losing run.

Grey Habit made the running before eventually pulling up on her previous start at today's venue in December but today was held up in rear by jockey Brett.

The grey mare made gradual progress through the race and while she had plenty to do to catch clear leader Beating The Odds jumping the last in third, she finished well to edge ahead close home for a three parts of a length success.

Meany wasn't present for the win which was Brett's ninth career success, on just his third ride (his other two were both 100/1 chances) of 2020.

The rider later commented “she just wants that kind of ground and everything fell her way today.

“Pat just said to drop her out and she would come home on that ground. She wasn't really travelling early but a few of them took each other on early and that suited.” 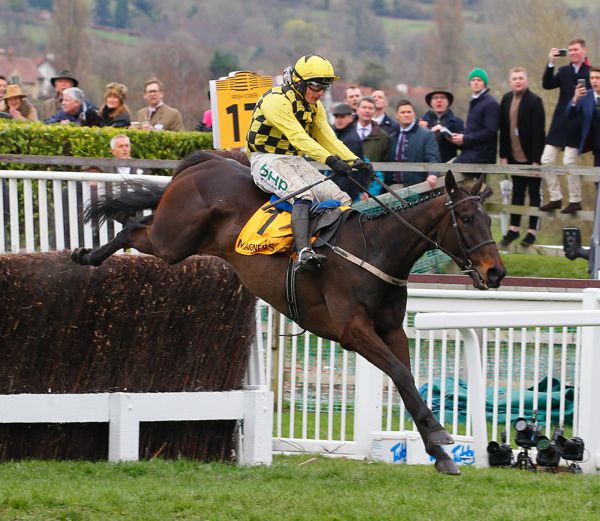