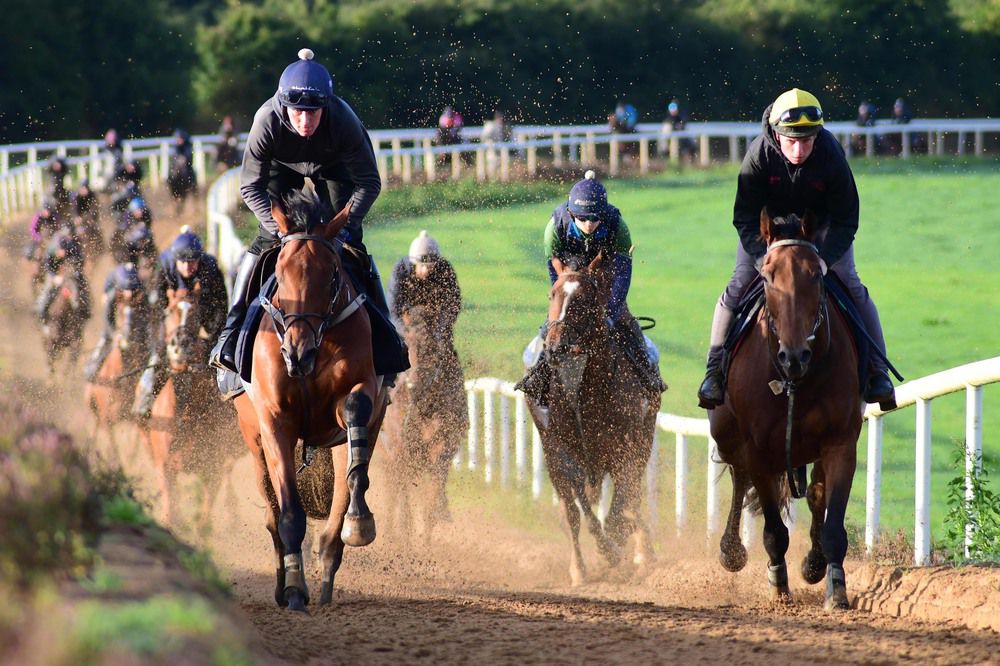 Davy Russell has paid his tribute to Presenting Percy, hailing the dual Cheltenham Festival winner as an “unbelievable horse”.

Owned by Philip Reynolds, Presenting Percy — who died on Thursday, aged 10 — had looked a superstar in the making when producing a scintillating display under Russell to win the 2018 RSA Chase, adding to the pair’s victory in the Pertemps Final 12 months earlier.

He went on to win a second Galmoy Hurdle the following season, and was twice ridden by Russell in the Cheltenham Gold Cup, starting favourite in the 2019 renewal.

Presenting Percy was put down following a three-month battle with a blood infection.

Russell told his Star Sports blog: “I posted a picture of Presenting Percy (on Twitter) earlier on Friday with the words ‘Oh I loved him dearly’ and I’m gutted we have lost such a special fella.

“He was an unbelievable horse who was so easy to ride and had such a talent. I spent some time on Friday morning watching back his Pertemps and RSA Chase victories in Cheltenham and I’m still amazed how easy he did it.

“It’s so sad to lose any horse and looking back at those special days, I am just so grateful we had him. We had some incredible moments with him and the Reynolds family that I’ll treasure forever.”