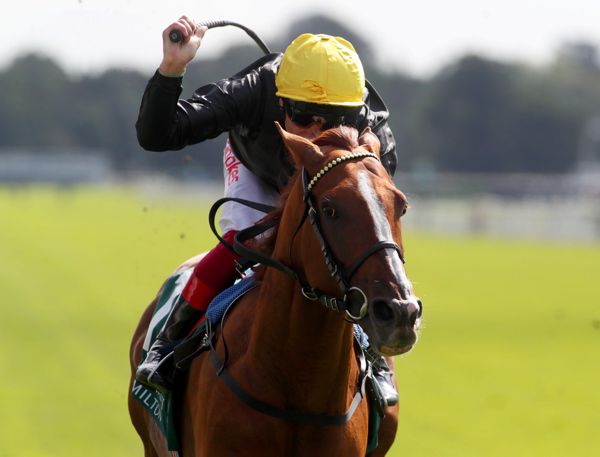 Stradivarius
©© Photo Healy Racing
Stradivarius bids to extend his unbeaten run to 10 in the Magners Rose Doncaster Cup at Town Moor on Friday.

The remarkable five-year-old has been in a class of his own over long distances in the last two seasons, scooping the Weatherbys Hamilton Stayers’ Million for connections in 2018 and 2019.

Mark Johnston’s charge has taken runner-up honours behind him in the Gold Cup at Ascot, Goodwood Cup and York’s Lonsdale Cup.

Willie Mullins’ Max Dynamite, second to stablemate Thomas Hobson 12 months ago, is one of two Irish runners along with the Emmet Mullins-trained Sneaky Getaway.

Barsanti and Cleonte make up the sextet after Aidan O’Brien’s Cypress Creek was the only withdrawal at the 48-hour final declaration stage.

A mouth-watering clash between A’Ali and Alligator Alley is on the cards in the Wainwright Flying Childers Stakes.

Aidan Fogarty’s Wheels On Fire is a second Irish challenger in the eight-strong field.

William Haggas’s four-year-old won the Chartwell Fillies’ Stakes at Lingfield but has been out of luck in two races since.

Among the three-year-olds are the Gosden-trained Angel’s Hideaway and Mot Juste from the Varian stable. They were fourth and 13th respectively in the 1000 Guineas. 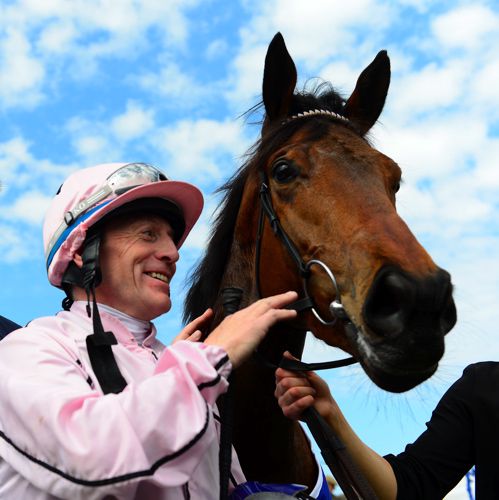 Former Champion Fallon out to shine at Doncaster

Kieren Fallon is excited about riding on the same card as his son, Cieren, at Doncaster on Wednesday.