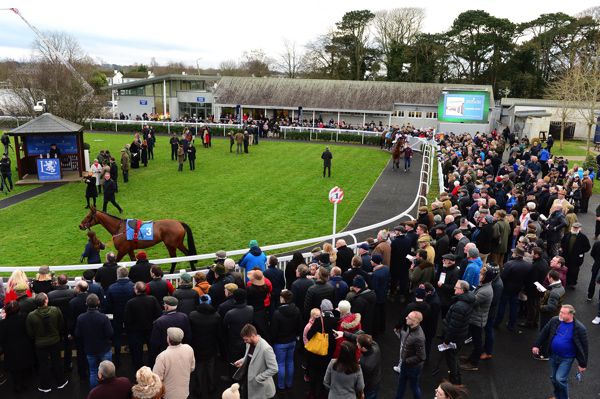 Naas
©© Photo Healy Racing
Naas Racecourse is set to play host to piece of Irish racing history on Sunday with Big Blue possibly set to become one of if not the first Australian-trained horse to run over jumps in Ireland in the Grade 3 Limestone Lad Hurdle.

The eight-year-old pulled up in the Christmas Hurdle at Kempton on his first outing over jumps in the Northern Hemisphere. Previously though he did win the prestigious Galleywood Hurdle at Warrnambool in May while he was a Listed winner and was placed several times at Group level on the flat in France where he began his career with Andre Fabre.

A winner of the Randwick St Leger on the flat in Australia and placed in a race on Melbourne Cup day in 2019, Big Blue is trained by David Eustace and former jump jockey Ciaron Maher who has sent out four winners of Australia’s biggest jumps race — the Grand Annual Steeplechase.

Eamonn McEvoy, manager of Naas Racecourse commented: "Naas Racecourse is always delighted to welcome runners from overseas and we are very excited by the prospect of having a first Australian runner.

"It is very sporting of Big Blue's connections to tackle some races in the Northern Hemisphere and fingers crossed they will make the journey over from Lambourn where the horse has been based for the last couple of months. The Limestone Lad Hurdle proved the perfect stepping stone for Espoir D'allen in the Champion Hurdle last year and it would be some story if we had an Australian winner this year."

Big Blue is among eleven entries for the Limestone Lad and looks set to face strong local opposition. A three strong challenge from Willie Mullins is headed by the high class mare Stormy Ireland while Gordon Elliott’s representatives include the Fishery Lane Hurdle heroine Surin and the long absent Sutton Place who defeated Supasundae to win this race in 2017.

The champion trainer has four of the 13 entries with his team headed by Faugheen who rolled back the years to record that memorable victory over Samcro in a Grade 1 at Limerick over Christmas.

Mullins could also rely on the impressive Grade 2 winner Carefully Selected while he has also engaged Allaho who was among the leading staying novice hurdlers of last season and began his career over fences with a second to Easy Game at Leopardstown over Christmas.

Further interest in this three mile affair is provided by Joseph O’Brien’s Cheltenham Festival winner Early Doors while Matthew Smith has entered his Drinmore Novice Chase second Ronald Pump who could revert to fences following his second in a Pertemps Qualifier several weeks ago.

McEvoy added: "The entries for the Naas Racecourse Business Club Novice Chase are exceptional as well and there is no doubt that Naas Racecourse proves to be the perfect test for any horse that is wishing to tackle the hill at Cheltenham."

The card concludes with a new edition to this fixture in the Naas Hunters Chase where the entries include the former Irish Gold Cup winner Edwulf and the Cheltenham hero Black Hercules. The initial entries also include David Christie’s Dylrow who created such a big impression when winning a good hunters chase at Down Royal on St Stephen’s Day. 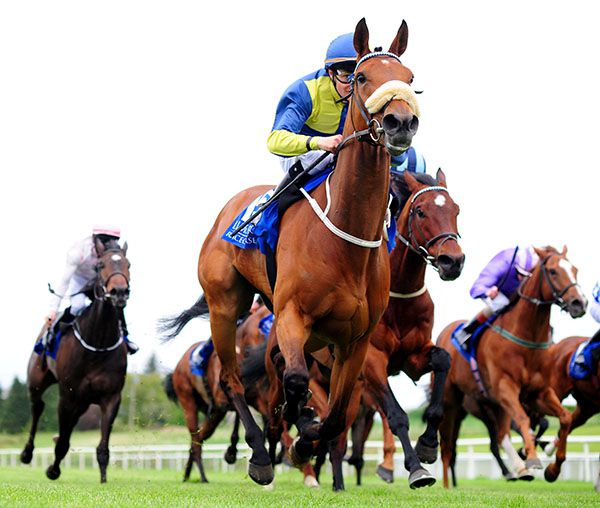