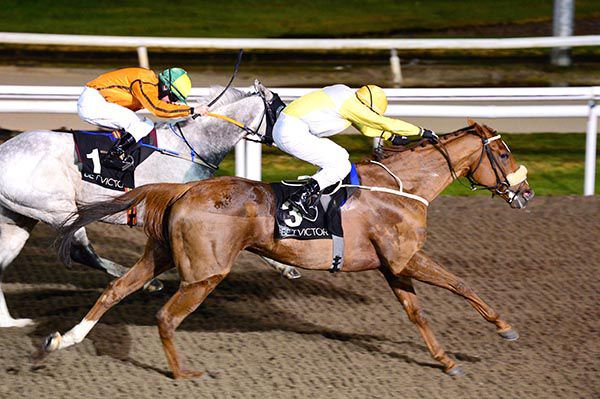 By Tom Weekes
Trainer Michael Halford and his first-choice jockey Ronan Whelan were on the mark in the BetVictor Bet E5 Get E30 Claiming Race at Dundalk today with Lady De Vesci, who later went unclaimed.

The daughter of Approve got off the mark when forming one of four winners for Halford at the Co Louth venue on October 12 2018 and having following up with wins the following November and December, today ended a five race losing spell for 2019 when beating Alabaster by half a length.

Following the race Halford stated “she had a good winter here last year but ran a couple of times this year and wasn't sparking for whatever reason.

“A couple of runs brought her back to herself and maybe that was a drop down in class.

“She travelled well and it's nice to win another one with her. When she's in good form she's very solid and she loves the surface.

“That's probably a good trip for her, they went good and fast and got strung out a bit so that helped her.

“She gets a mile-and-a-half but sometimes she's a bit keen over it so that trip (1m2f) is good because they go a bit faster and she settled a bit better.”

There were no claims lodged for Lady De Vesci, at E6,000, although beaten even money favourite Tennessee Wildcat, which finished fourth, was claimed for E7,000 by Glenamaar Syndicate and BJ Lombard to be trained by Damian English while eighth-placed Mere Ironmonger was also claimed for E7,000 by trainer John McConnell. 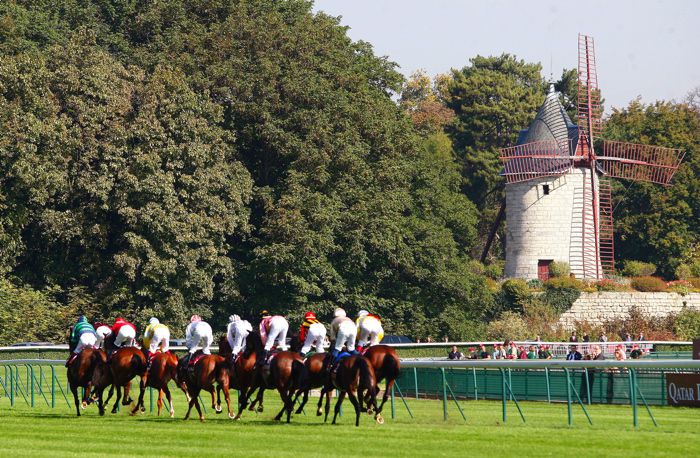 Arc shaping up to be the race of the season