Defi and Sceaux rematch on at Ascot 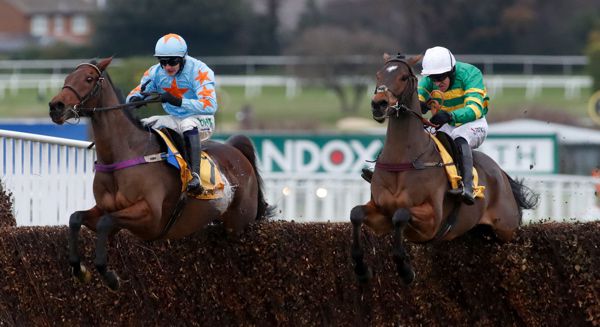 The pair were involved in a thrilling finish to the Tingle Creek Chase at Sandown last month, with only a neck between them at the line.

Defi Du Seuil is unbeaten in two races this season over two miles, having won over two and a half miles at last season’s Cheltenham Festival.

Un De Sceaux is now in the veteran stage of his career, but Willie Mullins’ charge would be bidding for a fourth win in this race.

Altior was not among the five confirmations, with Nicky Henderson announcing on Monday that the dual champion chaser will instead wait for the Game Spirit at Newbury next month.

Henderson is likely to be represented instead by Janika, who was fourth in the Tingle Creek and subsequently filled the same position in the Relkeel Hurdle.

Paul Nicholls could run Capeland, who could only finish fourth to Bun Doran when sent off favourite at Kempton over Christmas.

Dan Skelton’s Marracudja got back to winning ways last time out in the Castleford Chase, but looks up against it in this class.

There were only eight original entries for the Grade One, with Magic Saint and Waiting Patiently ruled out before Monday’s confirmation stage. 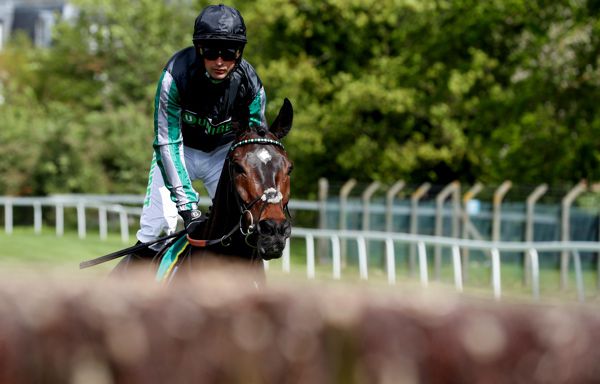 Henderson looks to Newbury for Altior as Clarence House ruled out

Nicky Henderson will look towards next month’s Betfair Exchange Chase at Newbury with Altior after ruling out a run at Ascot this weekend.